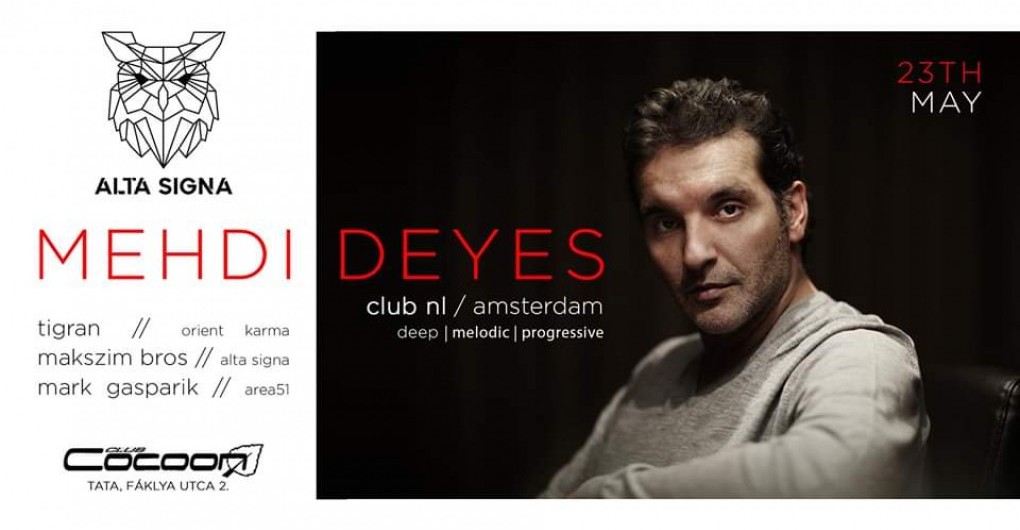 Persian Dutch “Mehdi Deyes” (real name: Mehdi Neghabat) started to deejay in 2002. His sound is characterized by his personal approach to tech-house, techno, tribal, progressive, electro and minimal. Warm, deep, raw but also melodic. House music with balls, as he describes it himself.

Raised by a Jazz singer, Mehdi Deyes developed a passion for music at an early age. Ever since 1989 Mehdi has been a frequent visitor of all kinds of electronic dance events all over the world. Especially his trips to Belgium have been of great influence on his unique sound as a deejay.

Mehdi Deyes also has a monthly residency in Club NL in Amsterdam and every 3 months he has a residency in Marbelle. In Club NL he organized one of Amsterdam’s most successful club nights, which is called “InnerCircle”. After nearly 5 years of huge successful editions, these parties are already called legendary and classic at the same time. In 2019/2020 he plays at least a 4-hour set at a party called De Kliniek in Amsterdam

Mehdi Deyes is very busy producing his own music at this moment! He even has set up 2 studio’s, one in Amsterdam and one in Ibiza (he lives in both Amsterdam and Ibiza and is traveling back and forth) The first release on his record label “InnerCircle Recordings”- will come out in 2020.

One thing is sure, he loves standing behind the decks and more and more people around the globe agree!! 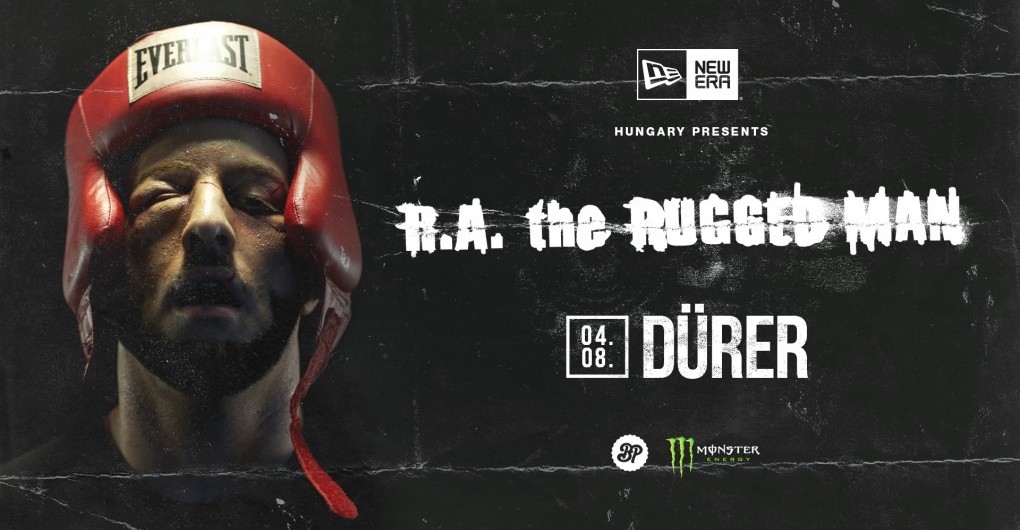 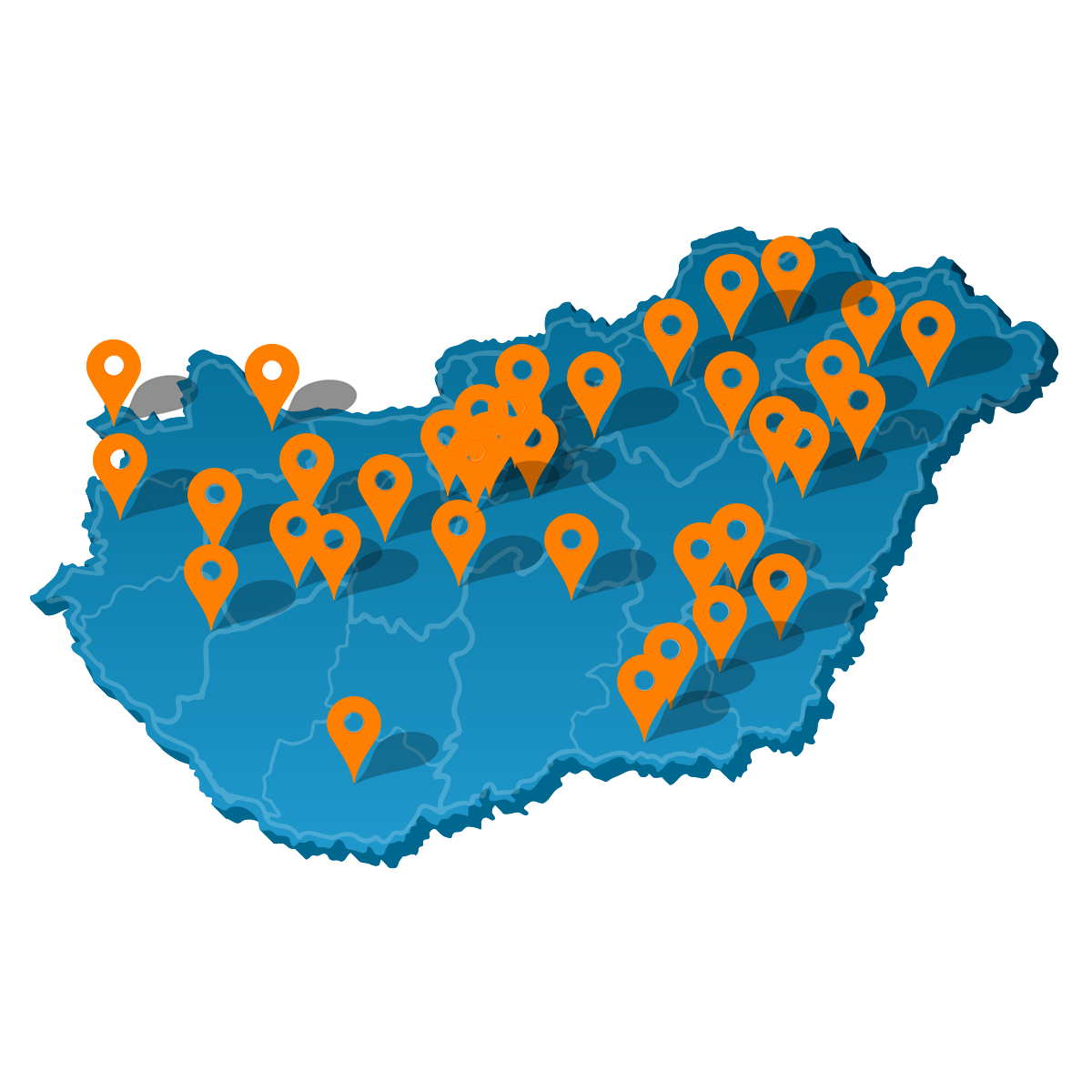